Temporary Distance Learning courses available until circumstances permit. Get in touch to find out if this is available at your local AOLCC campus. Existing students can continue studying on myAOLCC. 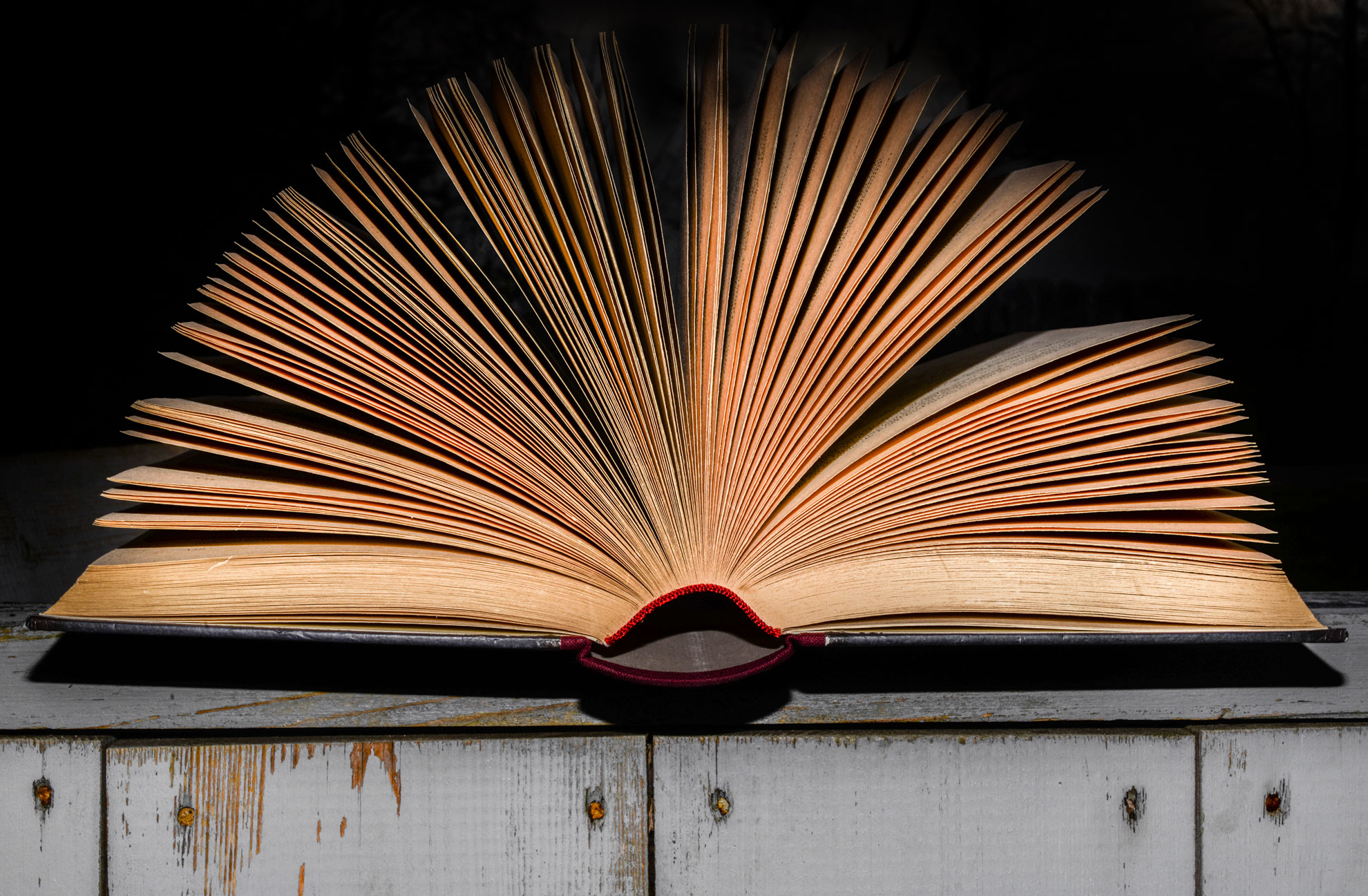 Years ago, a teacher I had told the class about a very interesting study in which 5 elderly patients at a senior’s facility were taken on a picnic.  Each of these individuals had been experiencing some level of decline in their cognitive functioning, primarily with respect to memory.  Often thought to be the inevitable eventuality of the aging process, memory loss or impairment as one ages has long been misunderstood, and the idea of the experiment was to see if a new experience might stimulate the patients and have a positive impact on their cognitive function.  The results were interesting, to say the least.

During the picnic, the patients were encouraged to engage in conversation and sample five unique foods which, it was presumed, they had never eaten before.  Although the patients had varying reactions to the foods, in that some enjoyed them while others did not, the picnic was a welcome change to the usual monotony of their daily routine.  The next day, when the same five patients were asked a series of questions about the picnic, they all had trouble remembering details, with one exception: they all remembered what they’d eaten.

There is so much about how the human mind works that we are still struggling to understand, including its deterioration and individually-specific response to the aging process.  My assumption years ago was that dementia and Alzheimer’s disease were the eventual outcome for anyone who lived long enough, but this assumption has since been corrected through personal experience with aging grandparents and a new awareness.  With respect to dementia in particular, there are a number of factors which have been proven to contribute to its onset, including excessive use of alcohol, smoking, poor diet, lack of exercise and obesity.  While there are certainly other factors which may contribute to the development of this disease, including pre-existing conditions, genetic predisposition, medication issues or cardio-vascular disease, the one thing that really stood out to me was that there seems to be a very clear theme that the body itself needs to be exercised and maintained properly.  When I coupled this with the story I’d heard about the seniors who went on the picnic so many years ago, I saw another theme: the mind also needs to be put to work in order to stay functional.

Physical exercise is a no-brainer (pardon the pun) because if we don’t make it part of our routine the negative effects will be rapidly evident.  The mind, however, is trickier because changes may not manifest as quickly, are often subtle and slow to build.  If there is deterioration, it generally seems to present itself once the irreversible descent has begun.  What we need to understand is that by challenging our minds we somehow make life less, well, challenging.

Did you know that your brain is capable of something called neurogenesis?  Essentially, this is the potential of the brain to re-organize itself, create new cell growth, allowing for adaptation to changes by creating new neural relationships to the brain.  In short, you can change your wiring.  And, this process is one which occurs throughout your lifetime, even in years of advanced age.  According to Dr. Kathryn Papp, a neuropsychologist and instructor in neurology at Harvard Medical School, these changes are often the byproduct of challenging our brains, such as through learning a new skill.  It allows for new connections between brain cells by altering the balance of neurotransmitters and changing how the connections are made.

Is there a way to further encourage neurogenesis?  Well, the biggest helper is physical exercise, but there are certainly others.  Social engagement is a major factor in maintain neuronal plasticity, as a lack of interaction can lead to feelings of isolation and depression which have been linked to certain cognitive impairments later in life.  It can also reduce stress and help to construct a supportive framework to surround ourselves with.

I’ve seen some amazing transformations at the college which have made me a firm believer in the idea that the way we think can be changed by action.  There have been so many students who have come through the front door, terrified and shaking on their first day, who gradually become self-assured and confident, beaming with pride on the day they leave.  I have witnessed severely anxious people, deeply depressed individuals, physically ill people, blossom into versions of themselves that even they don’t recognize, or at least, haven’t seen in a very long time.  What is it that has such power to evoke such a change?  Is it some kind training or instruction?  Well, maybe that plays a small role, but I believe that the root of this kind of evolution is in the people themselves.  By taking on the challenge of learning something new, of embarking on a different path toward an unknown personal destination, there is real, intrinsic change.  They start off with the discomfort of the unknown, but through the process of learning the discomfort is slowly erased and replaced by ease, which changes again into confidence.  This change is not reliant on any specific age range, race, background or socio-economic status; it is a shared phenomenon that appears to be born through experience and breaching our self-imposed boundaries.

Watching students through the years, I know that learning and interacting with others plays a significant role in bringing some “back to life”.  There is a light that seems to come on without them noticing, and it is always such a pleasure to observe.  It makes me feel an almost desperate need to exclaim, “See?!  This is who you are! It’s who you’ve always been!  You’re still in there!”  I resist this urge, of course, but it’s a strong one.

So, can learning something new, trying different foods, taking a walk on a street you’ve never walked on before actually improve the way you think and make you happier?  The answer is yes!  We need new experiences to keep the neurons firing, and it doesn’t matter if the experience is one we enjoy or not, as long as we dare to try.  There is value in every success and failure, and as long as we keep trying we can avoid settling into a stagnancy that robs us of the vibrancy our minds need for survival.

If you’re looking for ideas as to how you can challenge your brain and encourage some “re-wiring”, here are just a sampling of suggestions:

*Learn a new language.  This might inspire you to travel and explore places you’ve only dreamed of before.  Choisissez une langue d’amour pour pimenter les choses!

*Take up a new instrument.  You know you’ve always wanted to play “Smoke on the Water” on the guitar.

*Take an art class and try your hand at painting or drawing.  What if you have a talent just waiting to show itself in oils or charcoal?  What if you don’t but you enjoy the process anyway?

*Write.  Why not journal or record some of your memories for family members?  Try writing a poem or short story and see how it makes you feel to do it.

*Learn how to use computer software you’ve never used before.  Photoshop, for example, can be a lot of fun once you get the hang of it.

*Try a new restaurant or type of food you’ve always been shy of trying.  Guacamole might look like ectoplasm, but once you try it you might realize you can’t live life without it!

Join a book club, take up a sport, volunteer, attend a lecture, learn how to knit, start a garden, find a cooking class, and so on.

The possibilities are limitless, just like your potential if you dare to play the games your mind is waiting for.